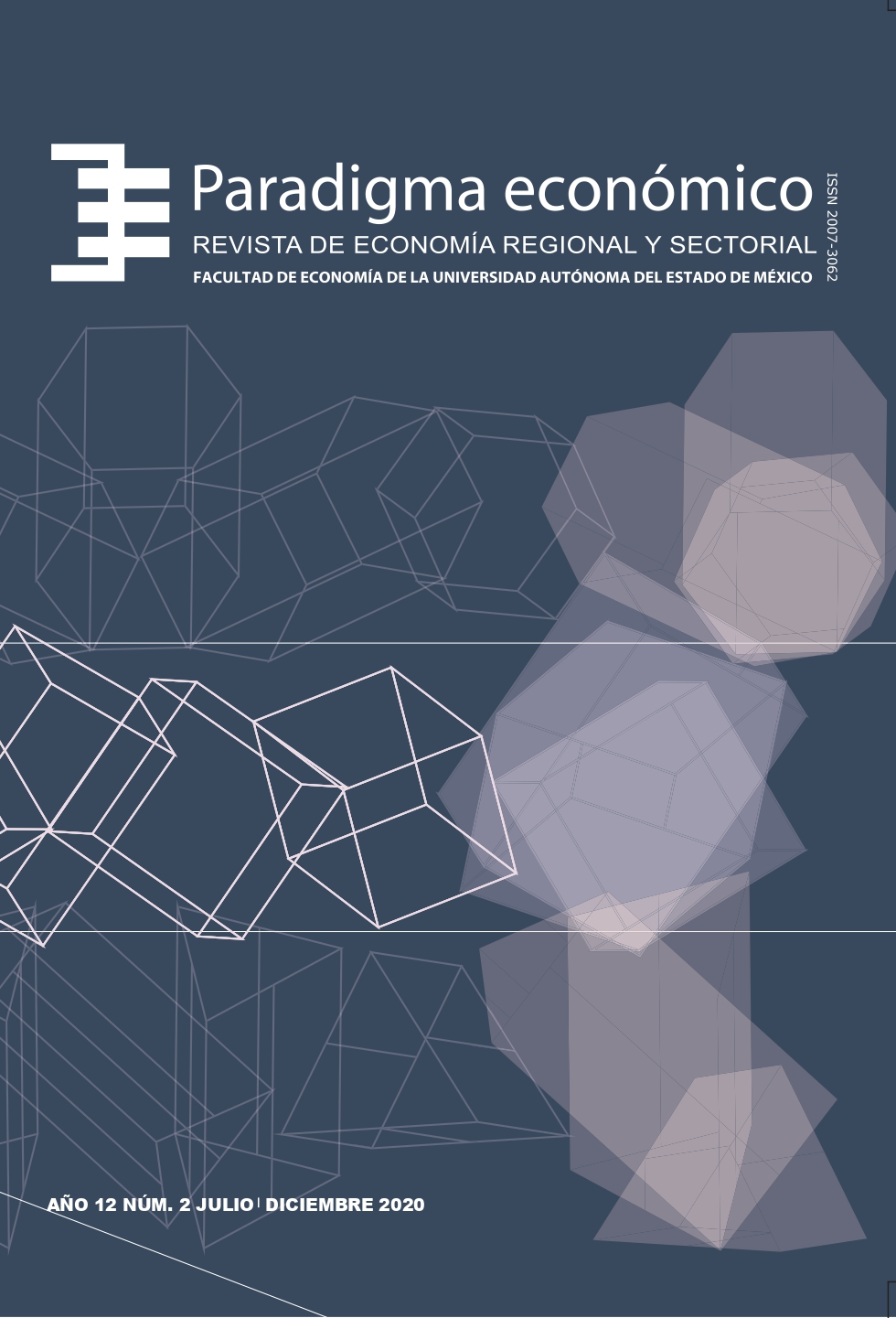 This paper deals with the macroeconomic behavior of Argentina and Brazil for the period 1995.1–2018.4. It explores whether their economic fluctuations followed a similar pattern according to their duration, intensity and timing. Although some features clearly coincide, according to the findings, Argentina’s business fluctuations are sharper and longer than those of Brazil. If they are analyzed together, the highest coincidence is observed in GDP fluctuations (72% of the observations lie on the same side of the zero line). Nevertheless, as to the rest of GDP components, the coincidences drop to nearly 50%. While Argentinian GDP, private consumption and imports have a significant correlation with their Brazilian counterparts, this association is quite modest.